No items found.
Product is not available in this quantity.
IT/EN
About
BookSHOP
Artists
COnTACTS
Ippolito Fleitz Group 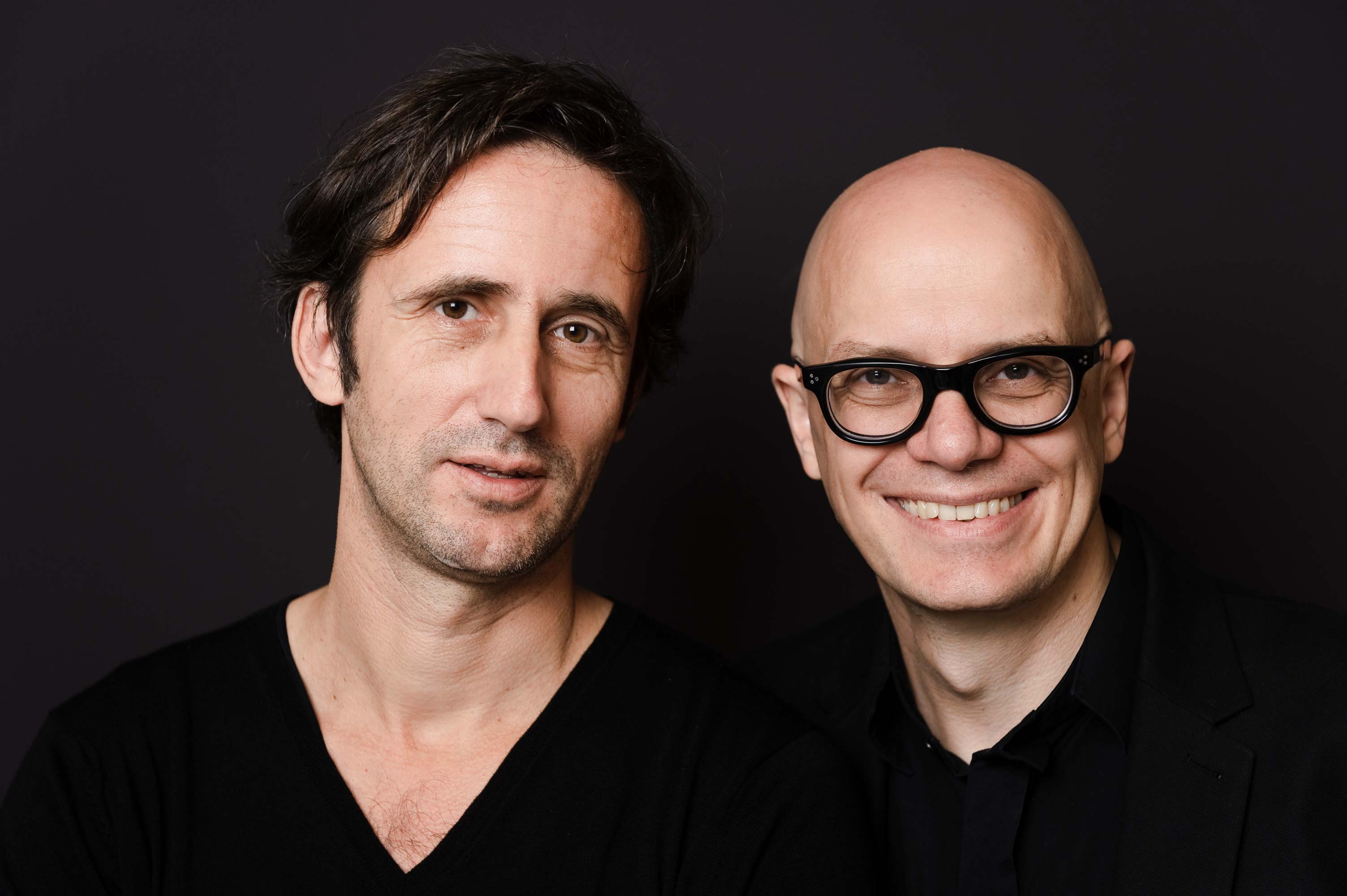 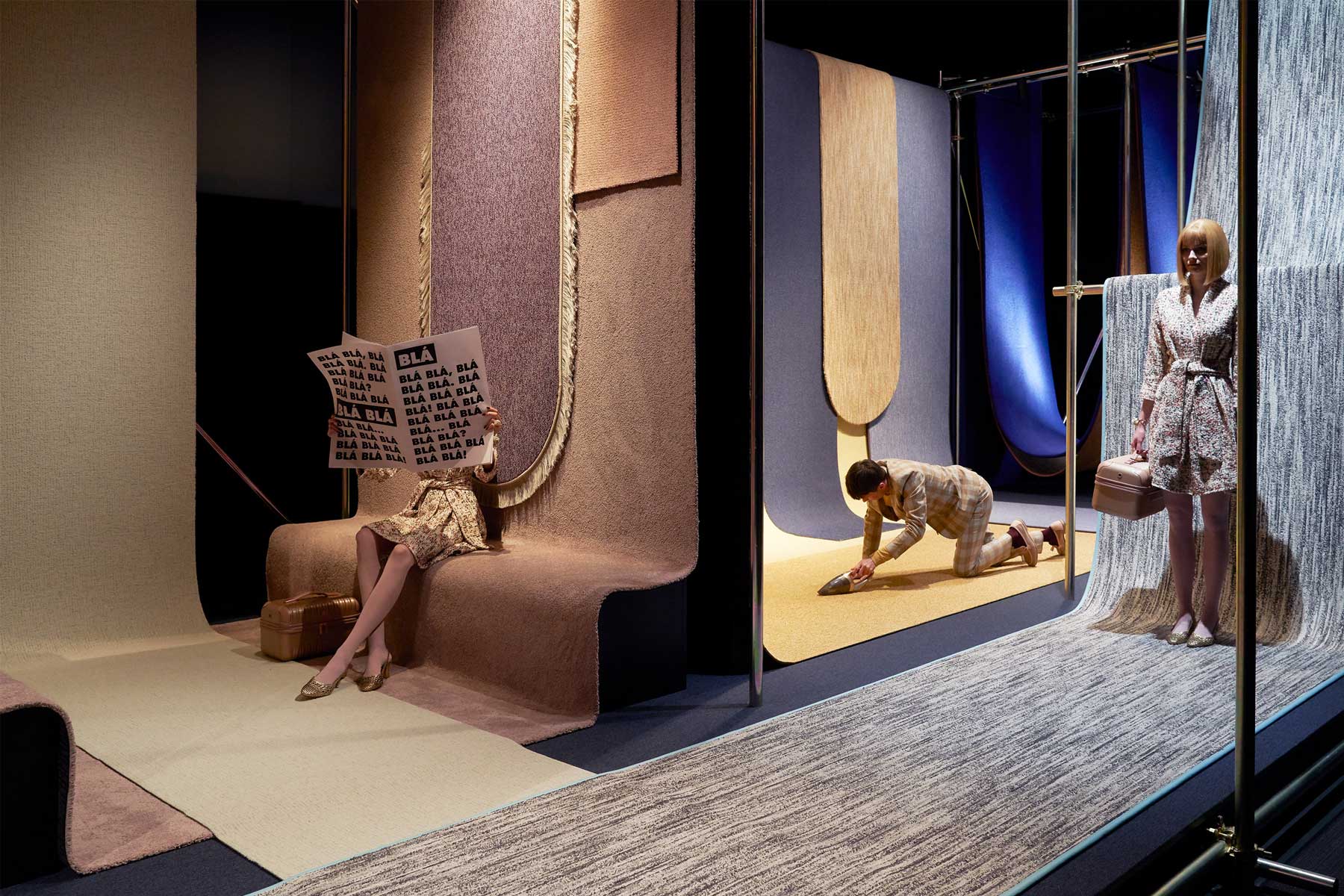 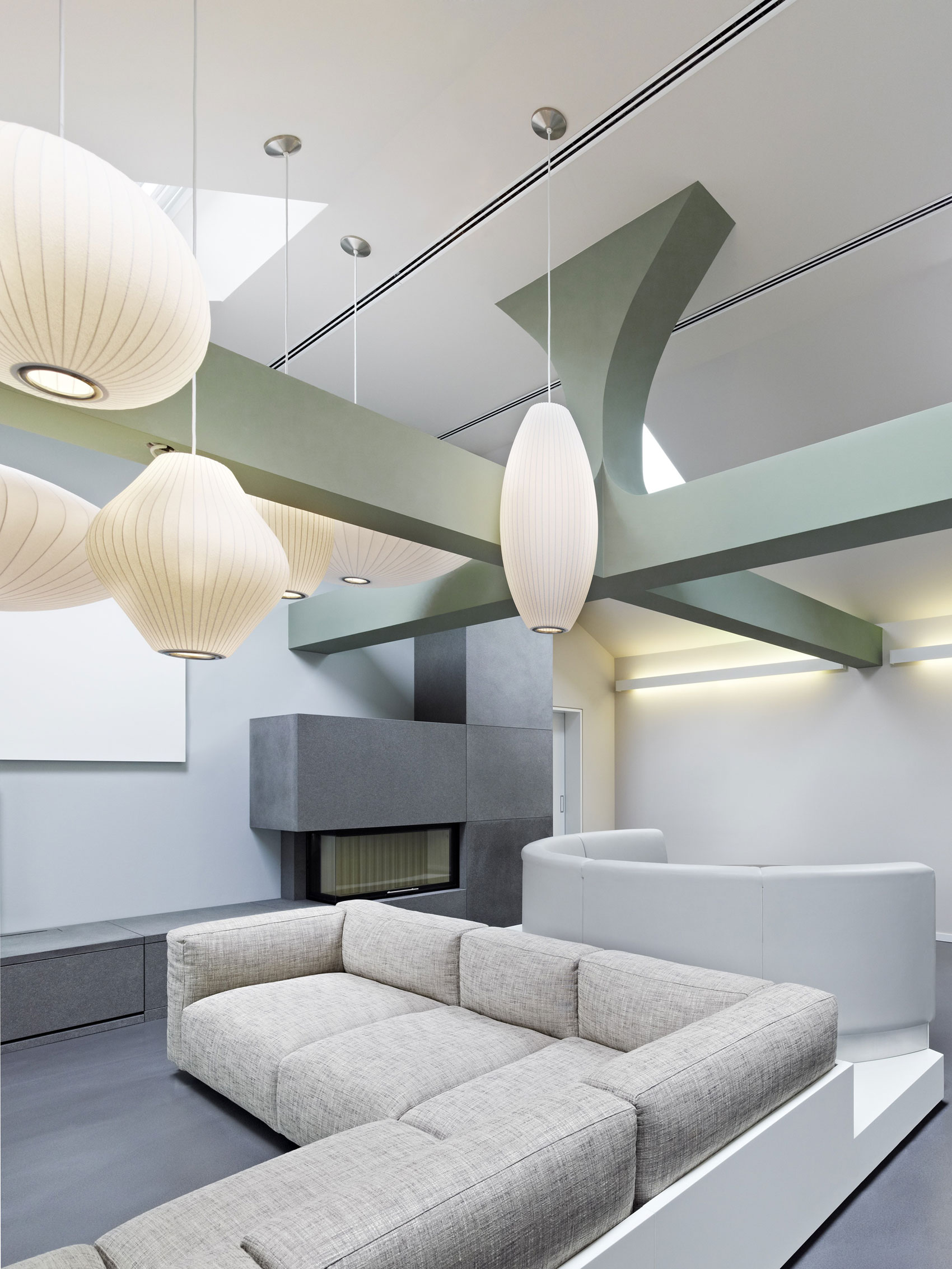 The studio was founded by Peter Ippolito and Gunter Fleitz in 2002.

Their team is currently made up of 130 architects, interior designers, product and communication designers. Their projects have won over 380 national and international awards, including two silver German Design Awards, multiple gold iF communication design awards, Red Dot awards, ADC nails, and more.

In 2015, Peter Ippolito and Gunter Fleitz were the first German interior designers to be admitted to American Interior Design magazine's prestigious ›Hall of Fame‹. 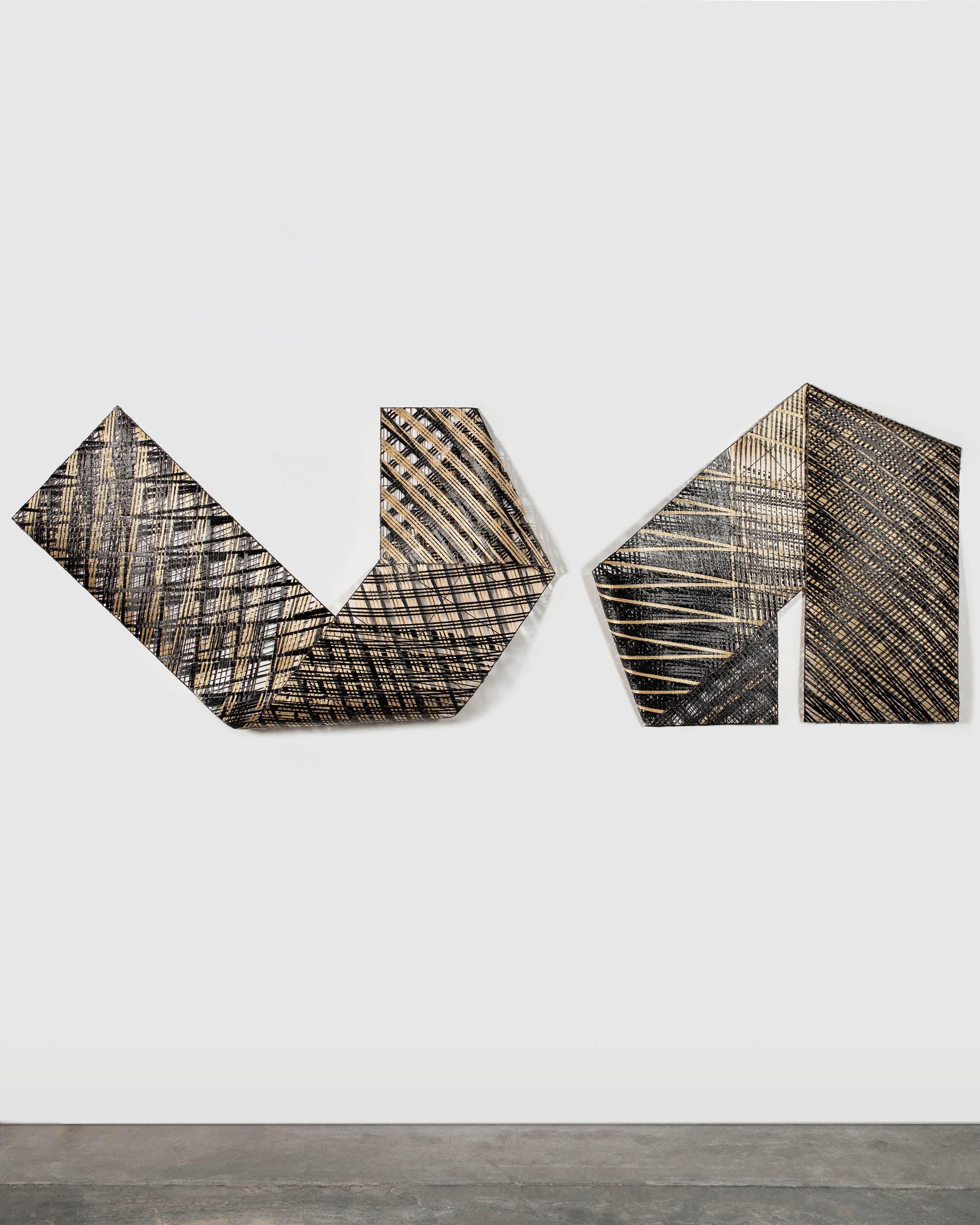 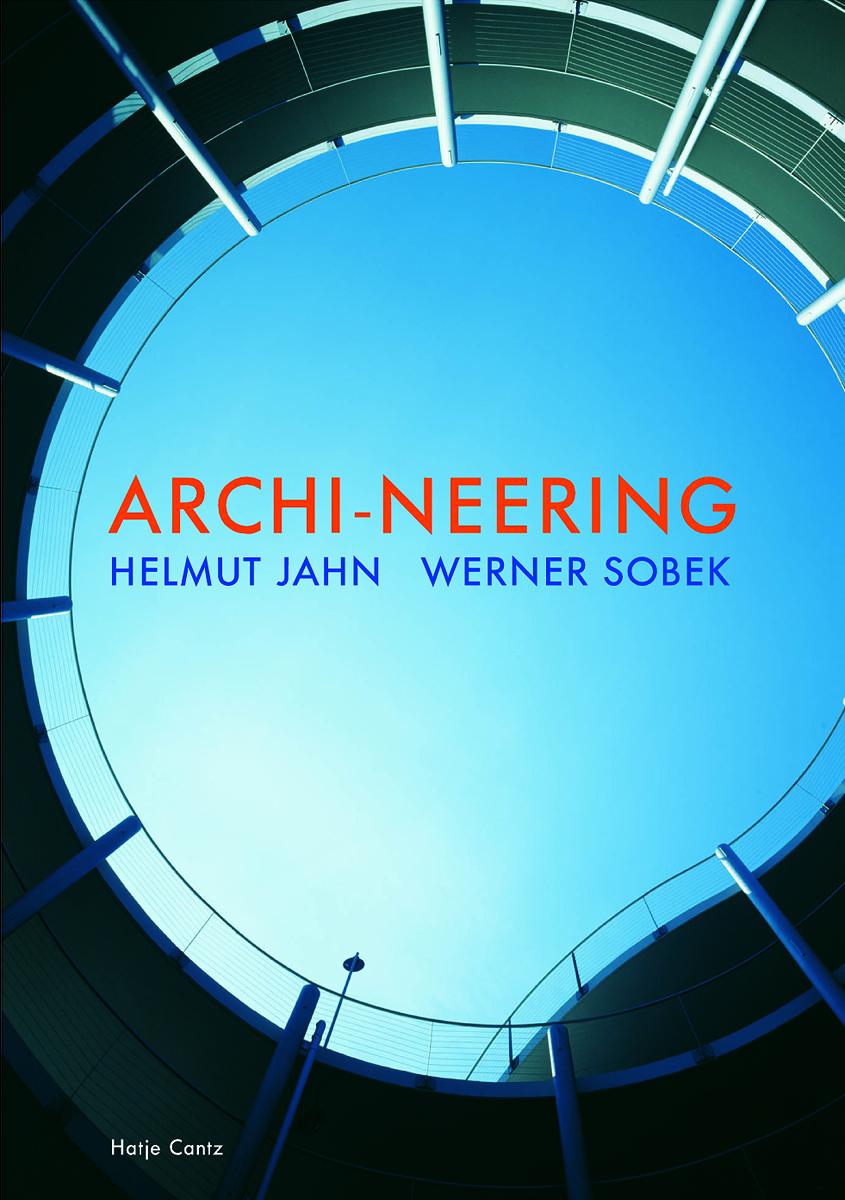