No items found.
Product is not available in this quantity.
IT/EN
About
BookSHOP
Artists
COnTACTS
Tomo Ara 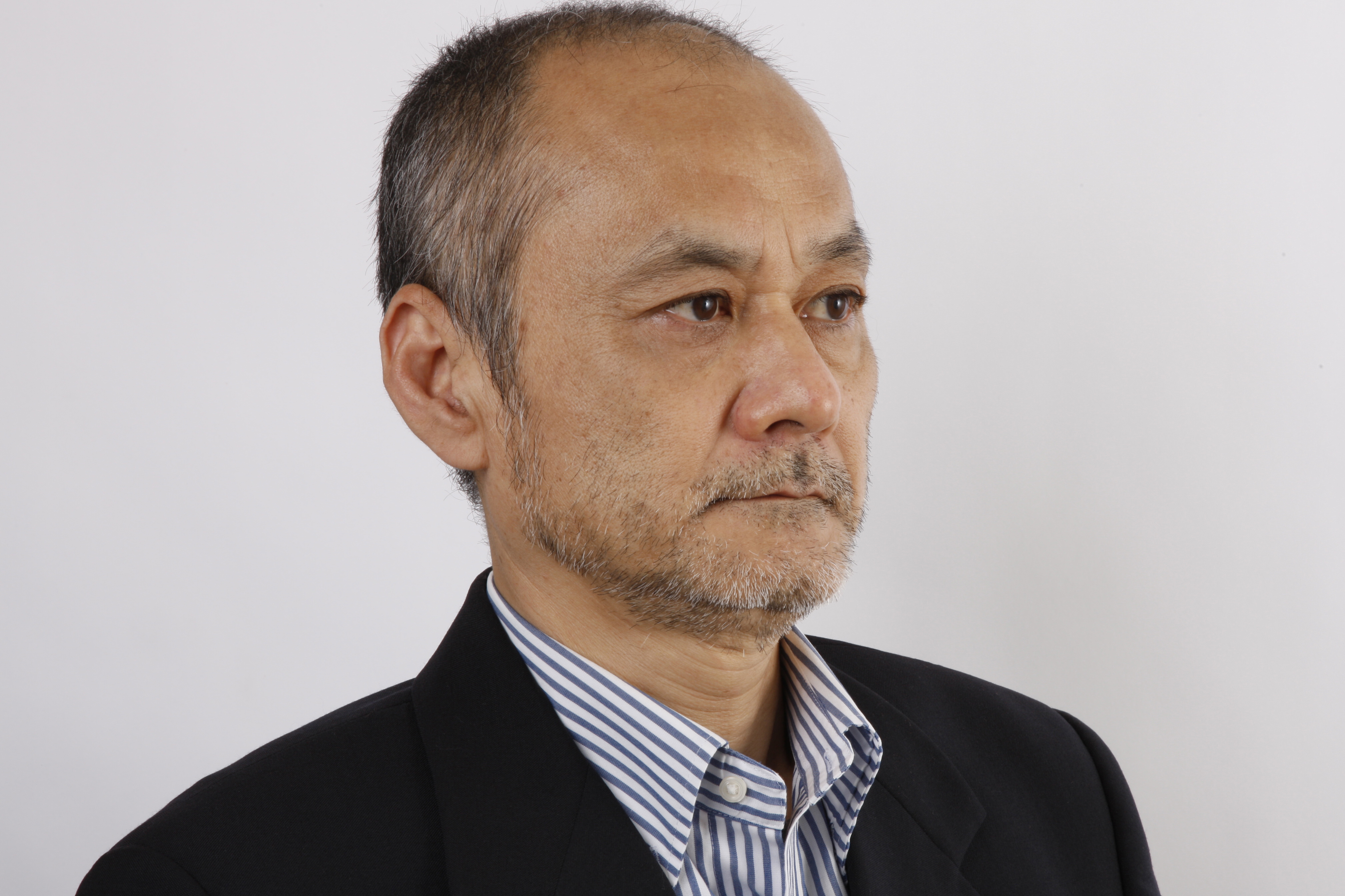 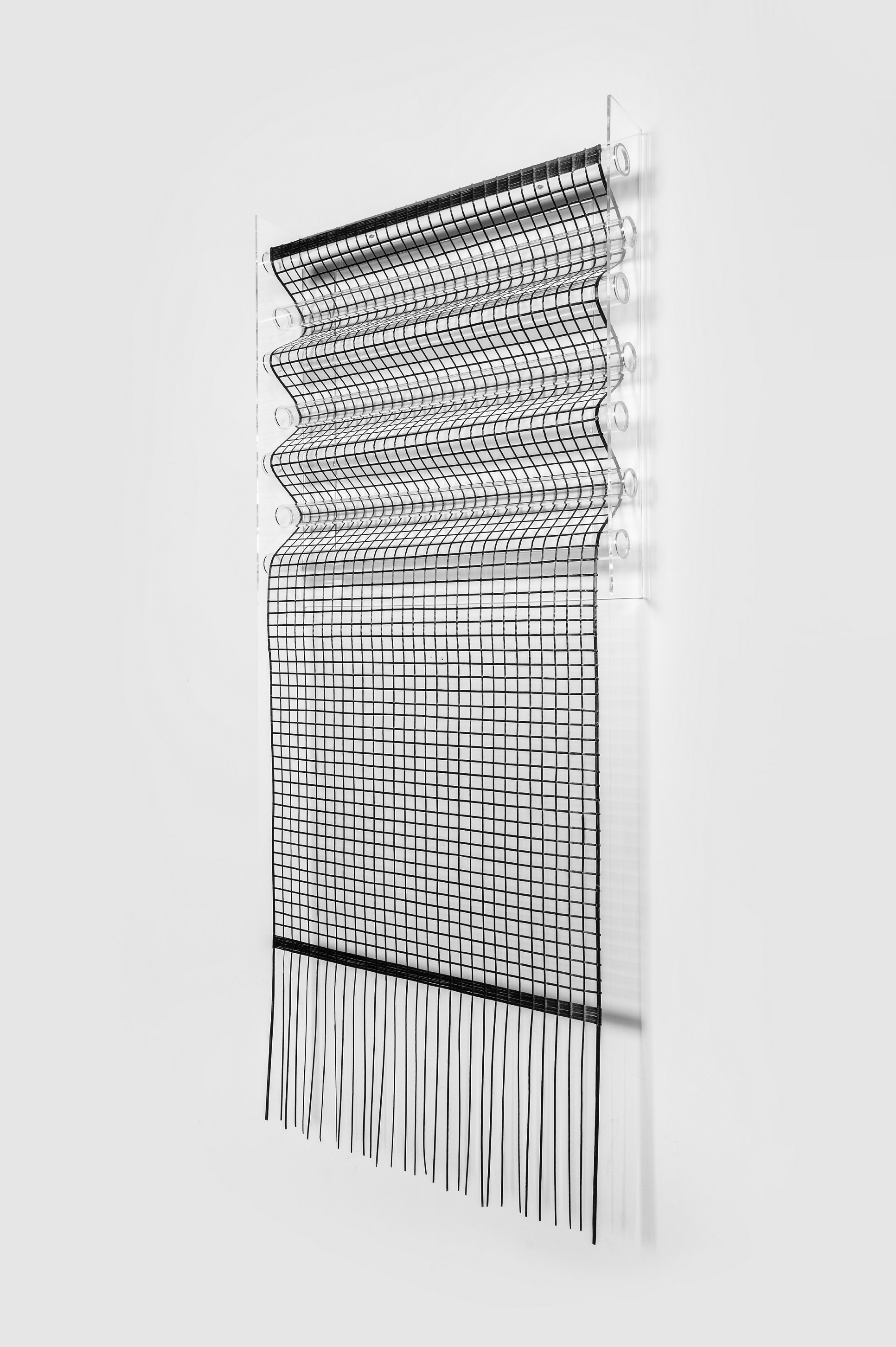 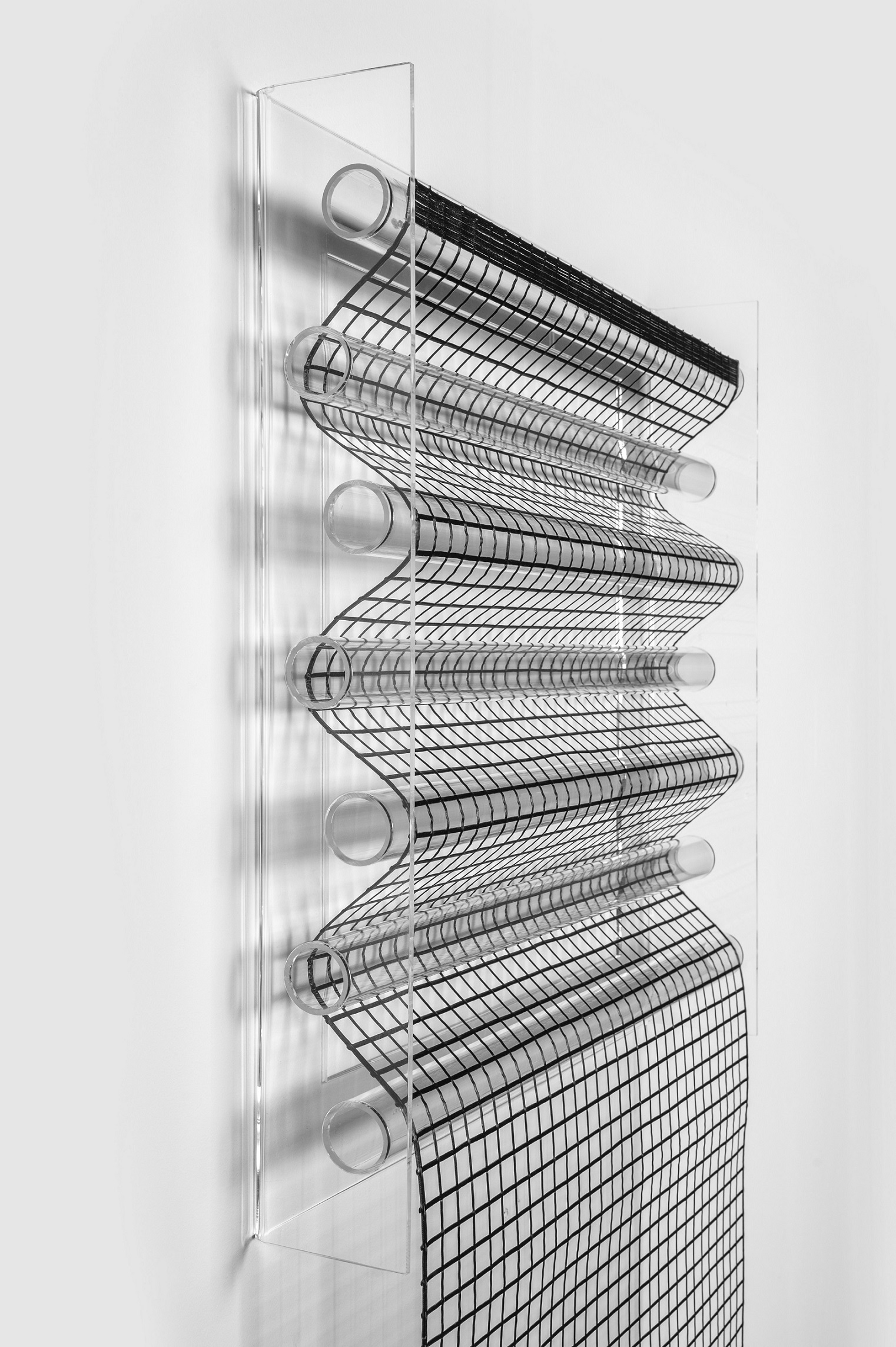 Born in Tokyo in 1950. Graduated from Fine Art, Nihon University College of Art.

Mr. Ara went to Italy in 1976 and participated in a number of projects involving refining architecture and others as a staff member of Architecture Design Studio Pietro Frenguelli (Perugia). In 1979, he joined Superstudio and worked with Arch. Cristiano Toraldo di Francia. He won a prize at the 16th Triennale Milano in 1981.

Since 1982 when he set up STUDIO TOMO ARA, creating a bridge between Italy and Japan, he has been engaged in architecture, interior and product design activities.

His representative work, reconstruction of Hotel New Hakodate in 1986, was introduced in OTTAGONO, Italian magazine, and he received international recognition.

Mr. Ara has been active also as a conceptor in product development, international design exhibition and film making. He organized a lecture meeting, TEATRO SUPERSTUDIO in 2006 and X- SCAPE Design Exhibition in 2009.

"Chitose Karasuyama", a large apartment project, which he joined as a member of S.A.T. Building Workshop, was completed in 2008. Kawakuri Classic Ballet Studio in Kamakura completed in 2013, is one of his recent challenges to the new wave of architecture and design. 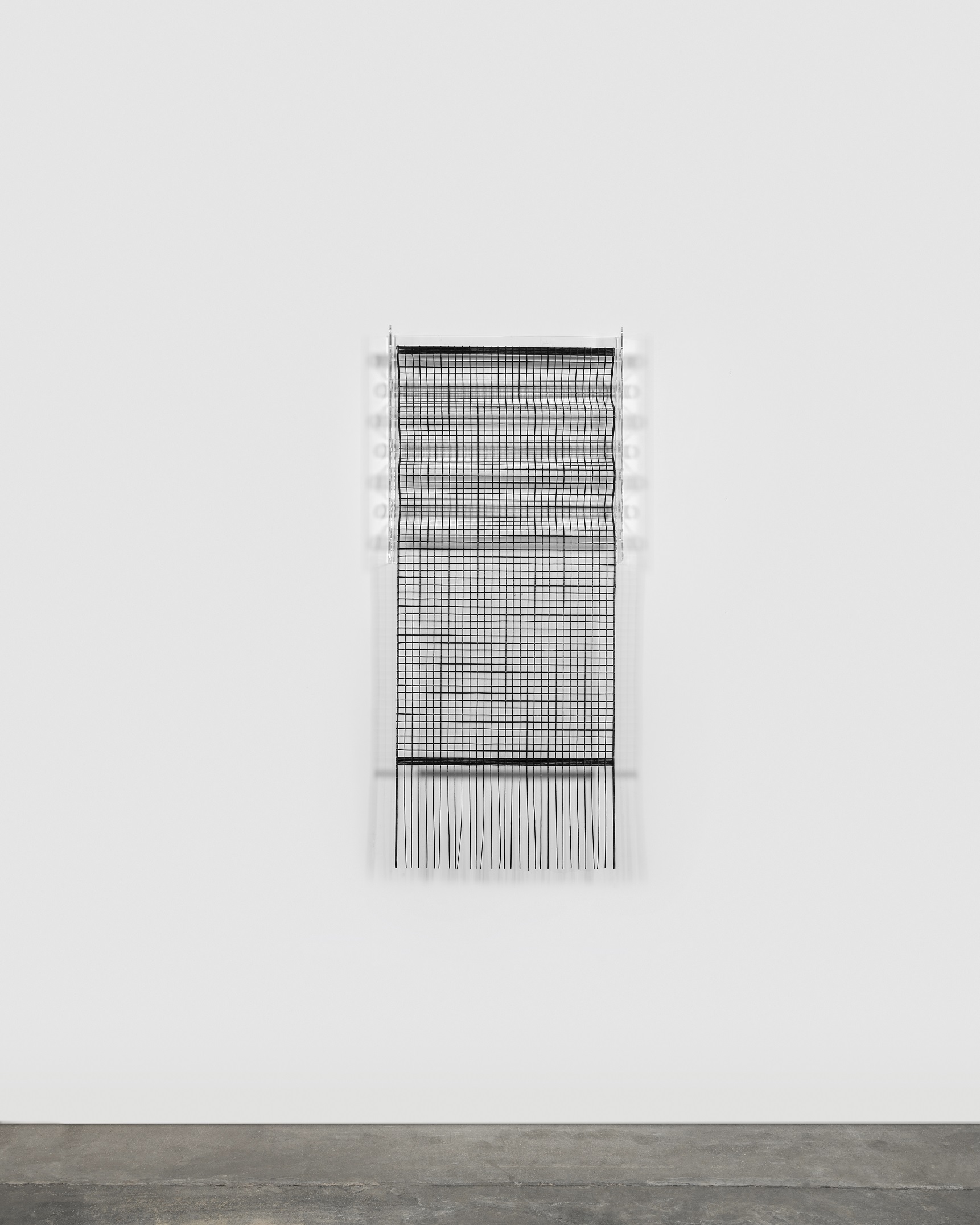 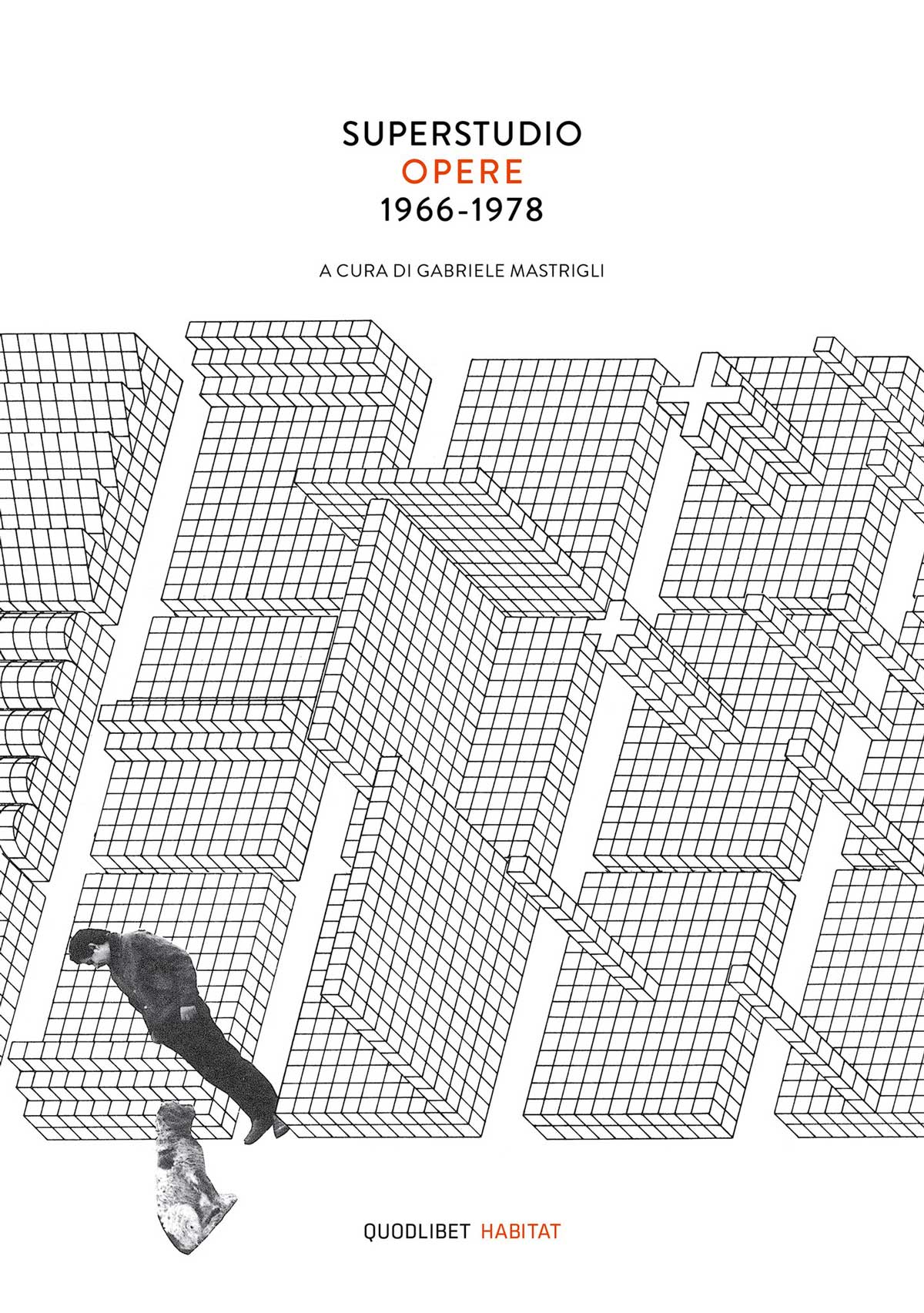