No items found.
Product is not available in this quantity.
IT/EN
About
BookSHOP
Artists
COnTACTS
Alberonero 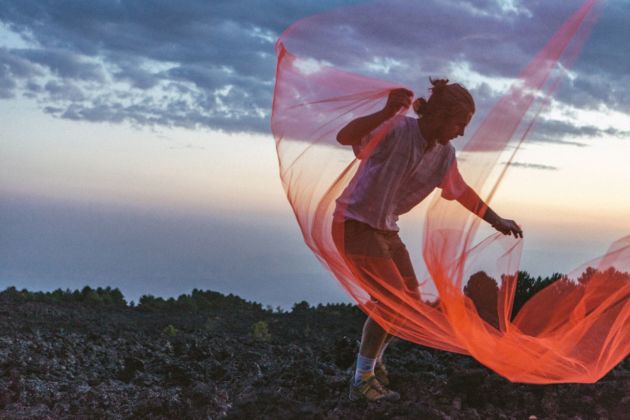 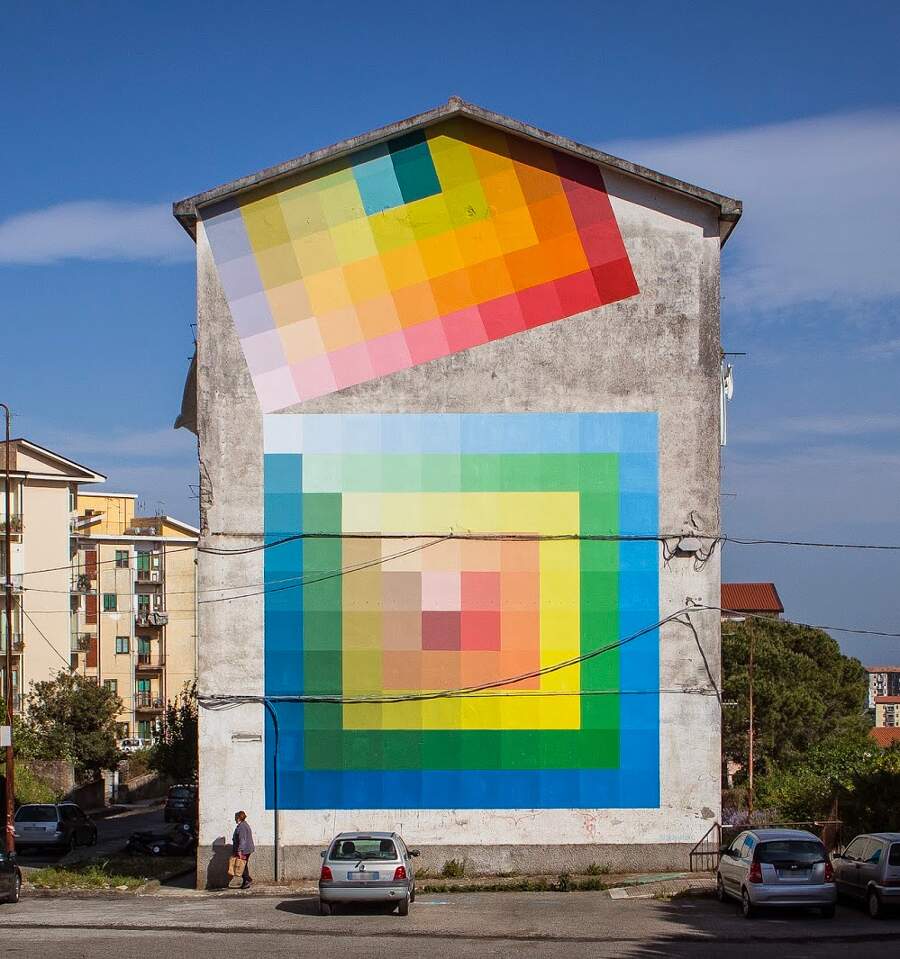 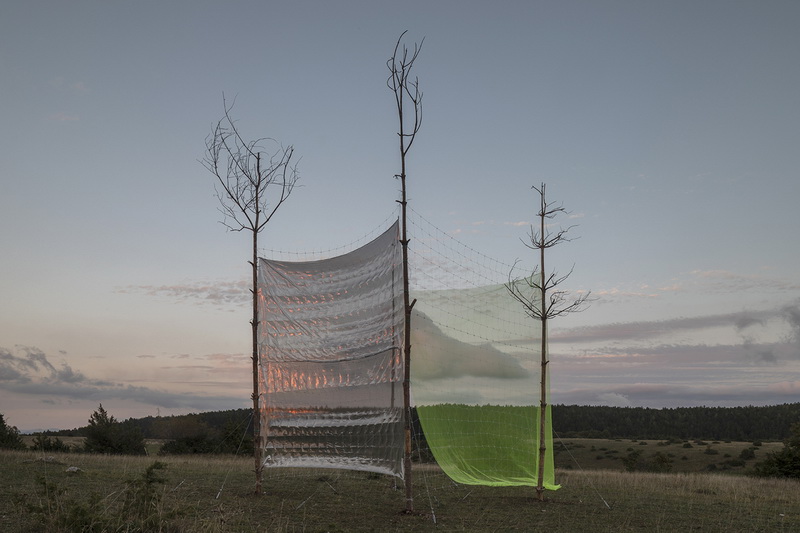 Alberonero is a designer, painter, sculptor and sometimes a peasant. Born in Lodi (IT) in 1991, at the age of fifteen he started writing poems and experimenting with painting in relationship to the physical space through graffiti technique, playing with letters, shapes and colors.
In 2013 he graduated in Interior Design at Politecnico di Milano where he had the chance to merge theory with experience and developed a transversal approach to a creation able to connect thoughts with different disciplines. In 2012 Alberonero started focusing on the study of color perception and on the research of a code that can minimize the visual language. For six years he intervened in the public space by painting sequences of colors ordered in a geometric grid, as instrument of investigation of the connection between mathematics, poetry and sensation. Since 2017 the interest of the artist moved towards the matter and the creation of devices made of poor materials which are linked to the building and agriculture’s world such as concrete, iron, wood, agricultural nets, but also fabrics, plaster and glass, telling us about a supernatural reality. The practice of construction finds form in these elements, in installations born from a careful listening of the site, by the will to "be place", to erase boundaries between the self and the outside and participate in the space in a poetic way.
Alberonero realized installation projects, exhibitions and workshops in Italy and in different countries all around the world including France, Ukraine, Spain, Poland, Germany, Indonesia, United States and Saudi Arabia. 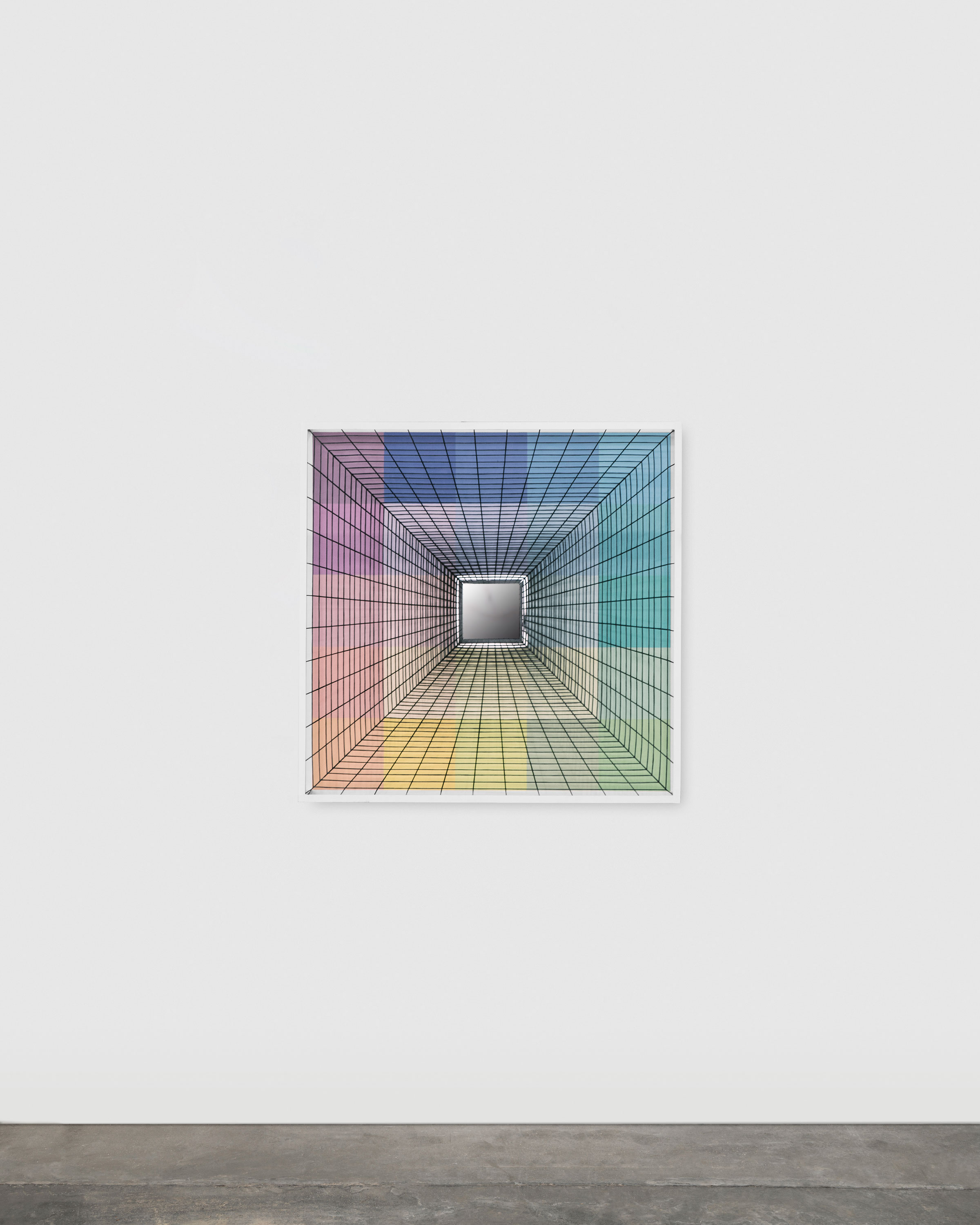 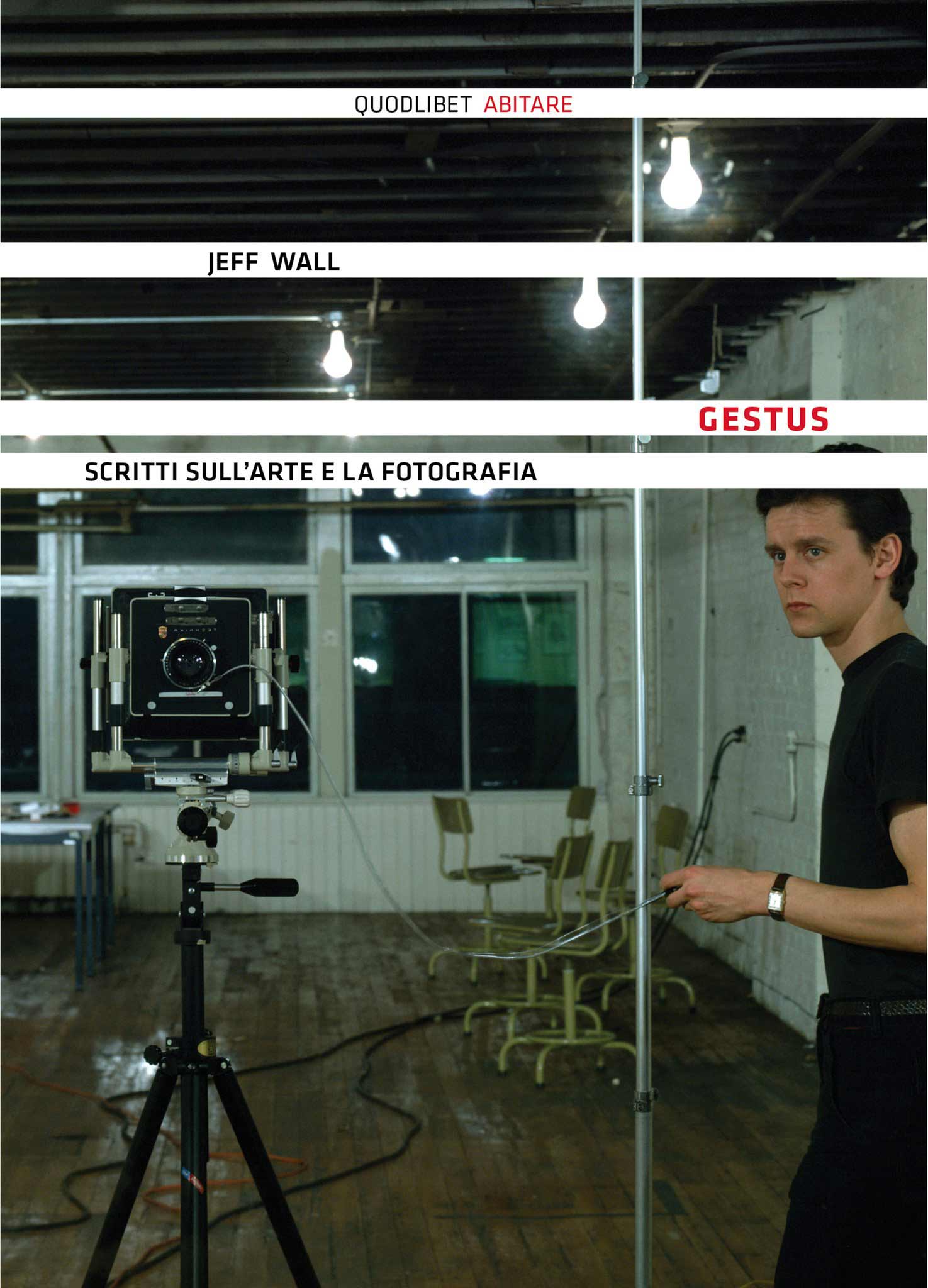 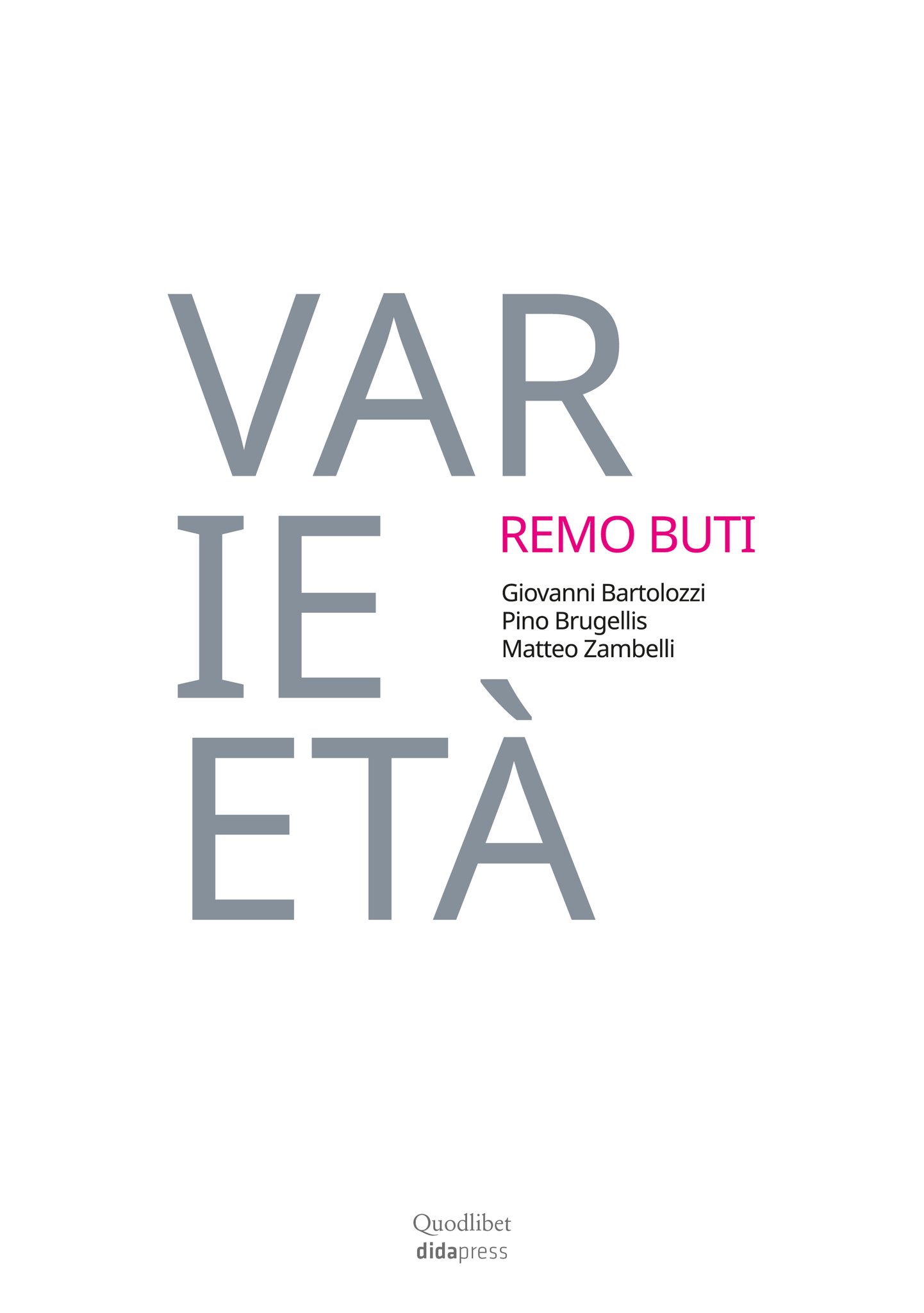 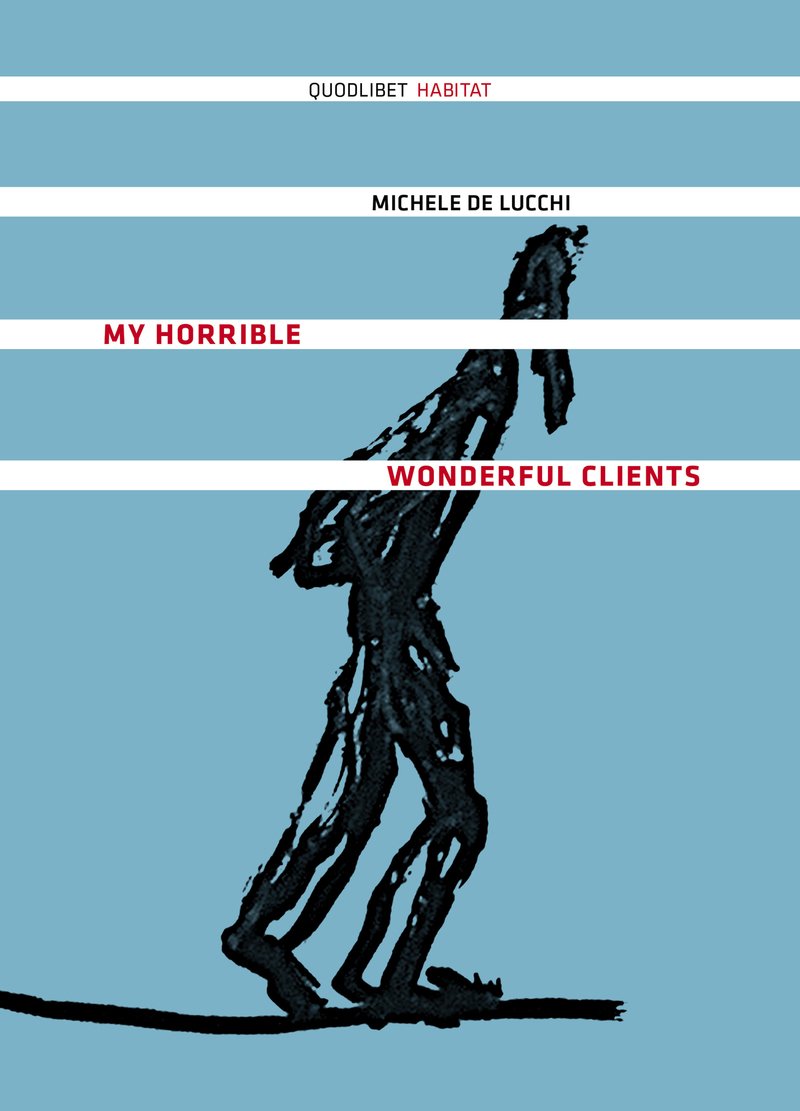 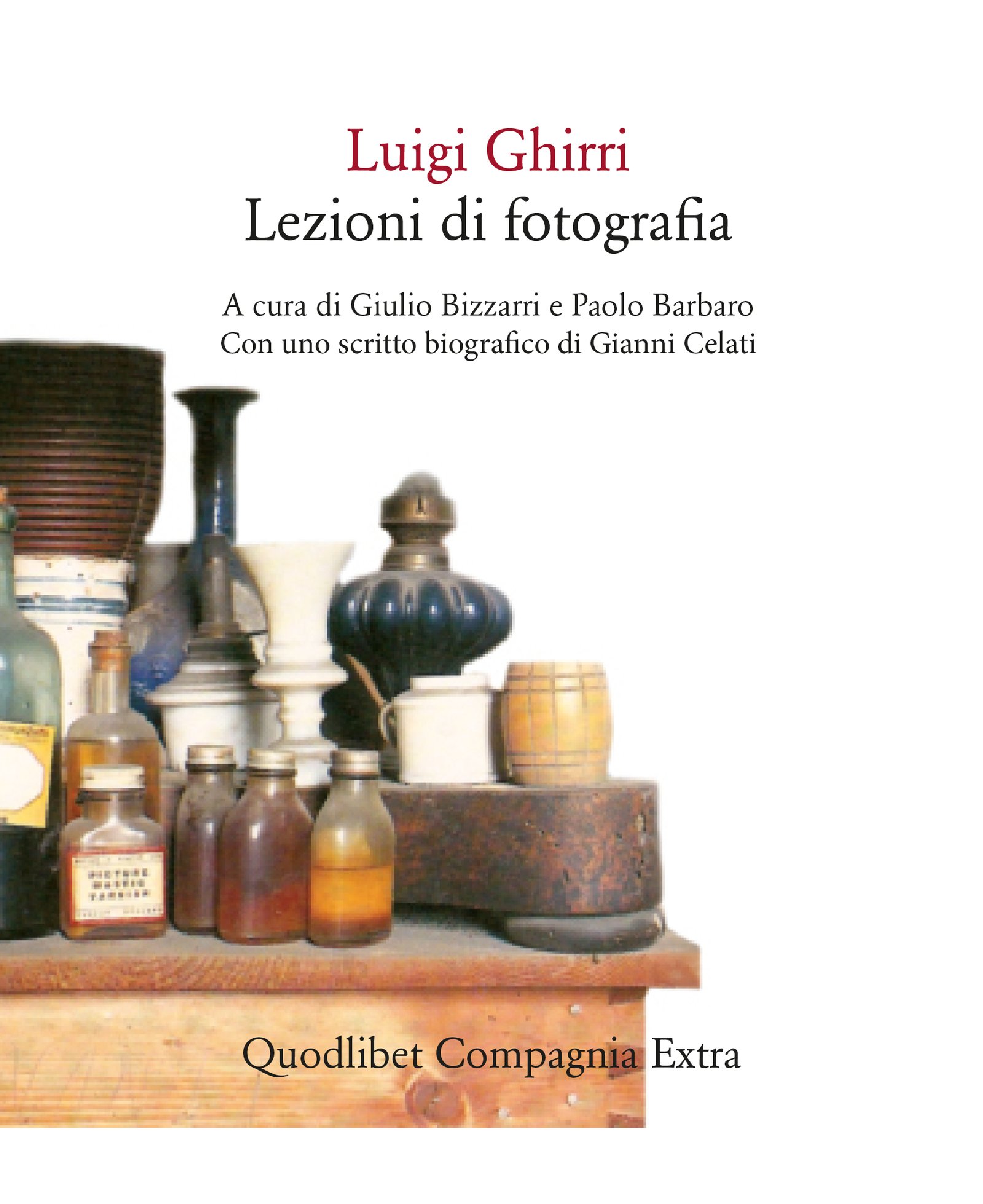 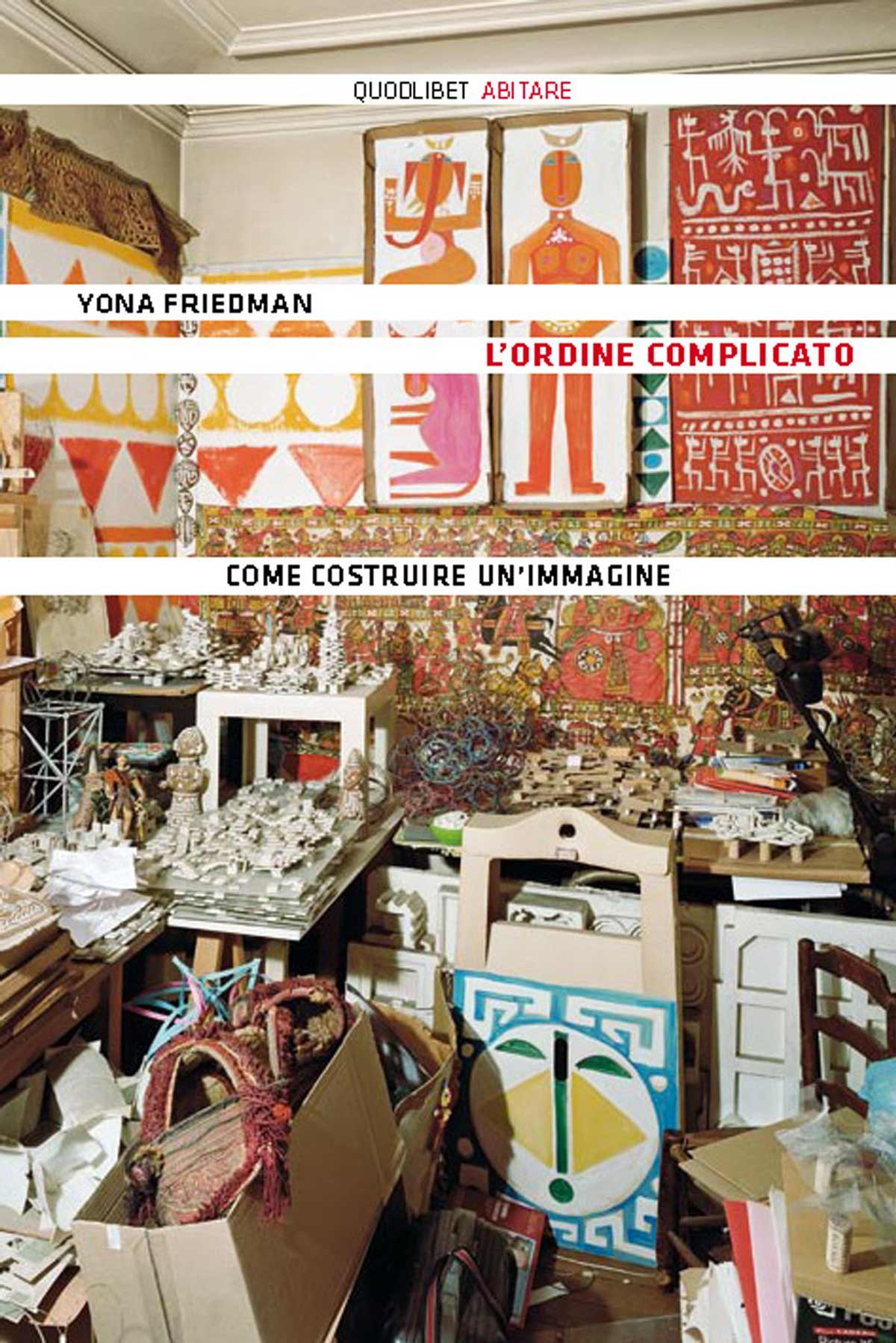 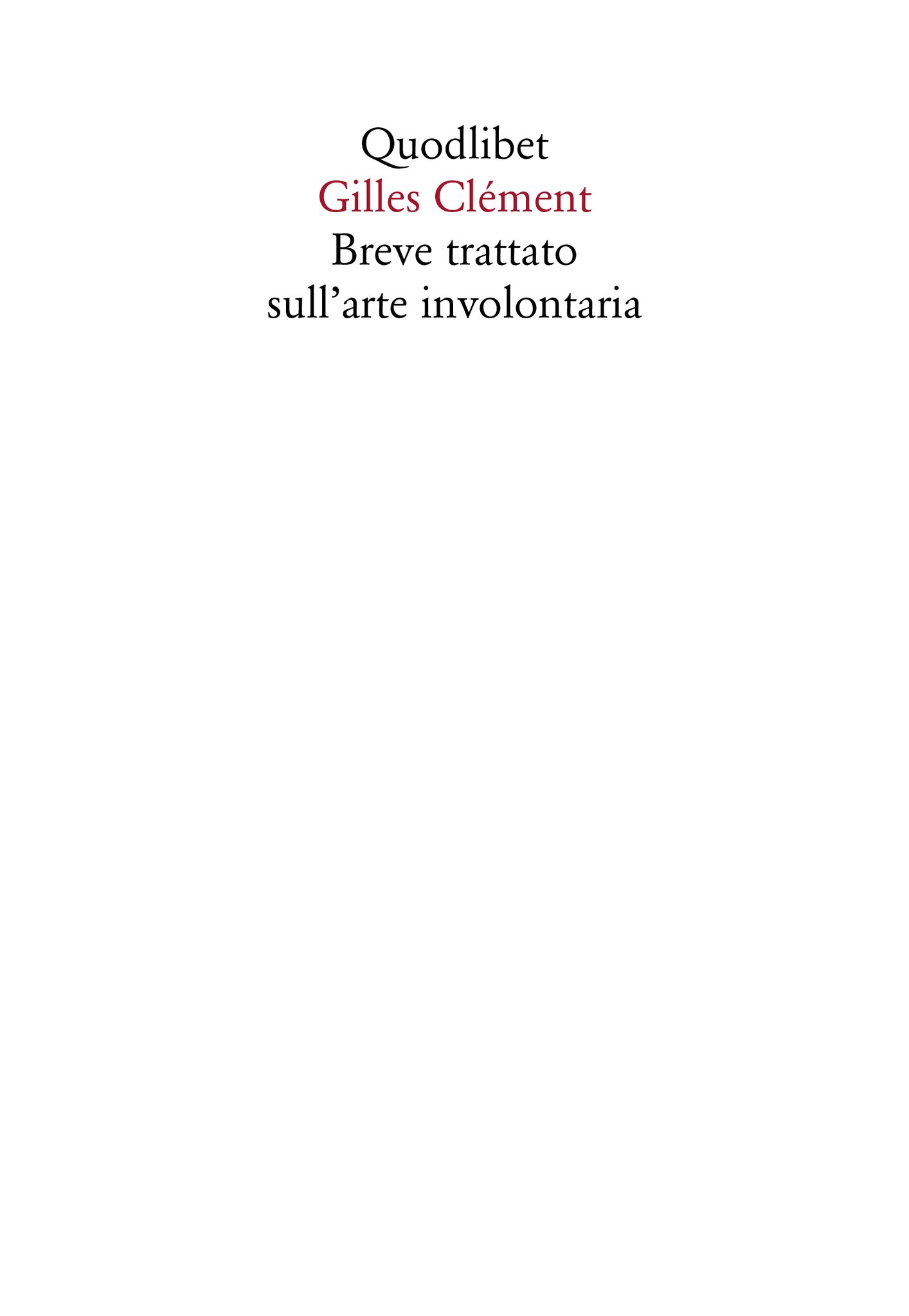